Paradigm Changes in the Profession - 2020 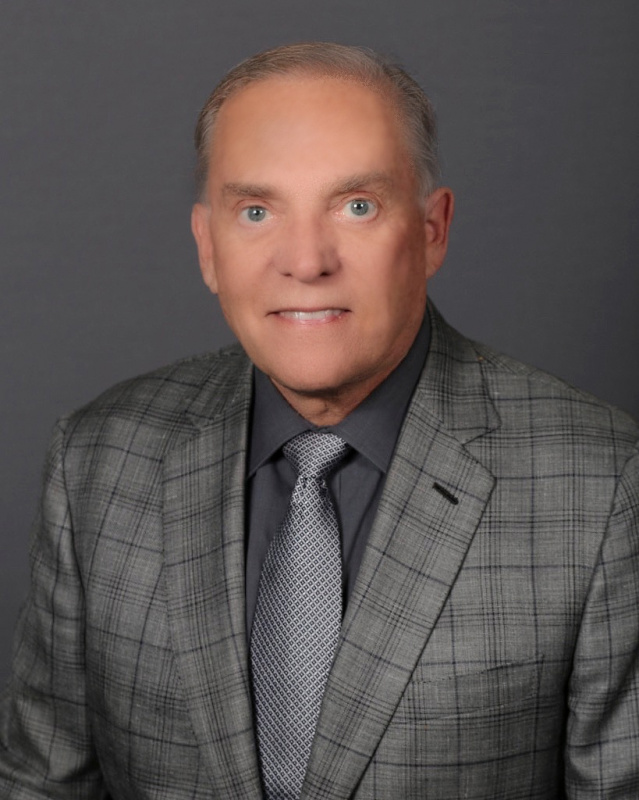 Dr. Gerald A. Niznick was the founder and President of Core-Vent and Paragon Dental Implant Companies (1982 -2001) and developed the Screw-Vent, Advent and SwissPlus implants now sold by Zimmer Dental. In 2004, he founded Implant Direct and created what is now known as the “value segment” of the dental implant industry, introducing a number of application specific 1 and 2-piece implants with all-in-1 packaging. He served as President of Implant Direct through 2013 at which time he retired. Dr. Niznick graduated from the University of Manitoba Dental School in 1966, (renamed the Dr. Gerald Niznick College of Dentistry in 2018), earned a Masters degree in Prosthodontics at Indiana University in 1968 and received Honorary Doctorate degrees from University of Manitoba and Tel Aviv University.  He has 33 US dental implant patents. The internal conical connection, (Niznick Patent #4,960,381), introduced with the Screw-Vent Implant in 1986 is still commercially available after 33 years and has become the cornerstone of modern implant design.